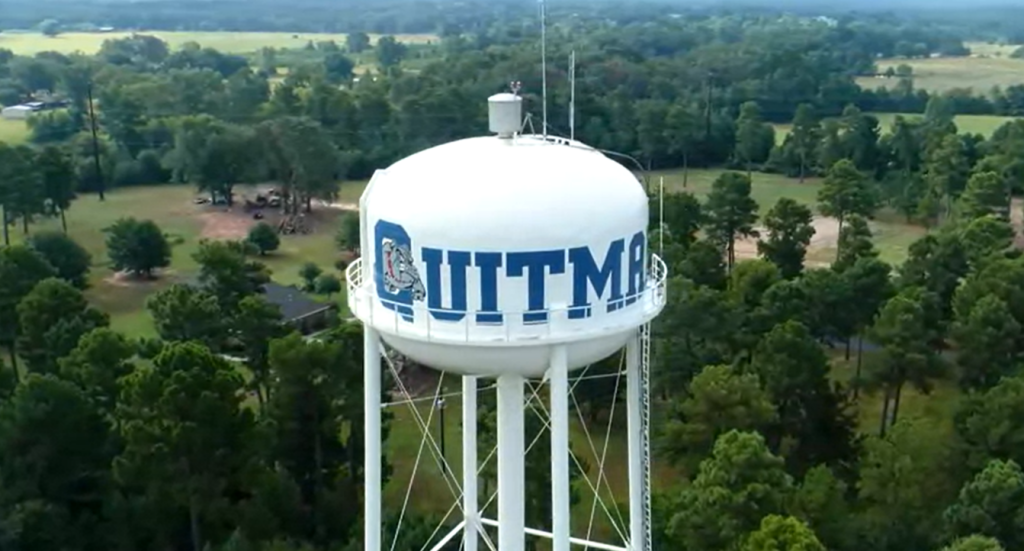 The City of Quitman was founded in 1850. Originally a pioneer town, it was established as the County Seat of Wood County.

Quitman was incorporated in Texas as a “Type A General Law City” in 1941.

Historical accounts relate that Quitman received its name fromJohn A. Quitman, who was a prominent figure in the Mexican – American War in 1846 -1847. After the fall of Mexico City, US Army General Winfield Scott named John A. Quitman as the Military Governor of Mexico City for the remainder of the US occupation. He was the only American to rule from within the National Palace. John A Quitman went on to be a Governor of Mississippi in 1850 -1851.